TV’s Evolution in the Modern World 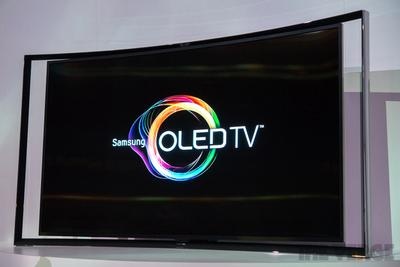 The television set has gradually intertwined itself with American culture, to the extent that what was once thought an extravagant entertainment device has become a universal fixture in United States homes. In recent entries, this blog has tracked the TV’s evolution and rise to common usage in households—here’s a further look at how TV has evolved to keep its edge over other up-and-coming electronic devices:

The Evolution of Modern TV

-By 1996, cable TV was thriving, and the television market began to expand its reach. The high-definition (HD) television set hit the market that year, and DVDs began to take the place of video cassettes on the market. The digital revolution had arrived, and it was indeed televised!

What does the future hold for TVs? Only time will tell! But how does your TV stand at the present? Frame My TV can make it a great fit in any room, anytime—find out more today!